Let's have a Word!

Word Out Media consists of a team of dynamic media professionals, led by Gavin Dowd, who have a passion for producing high quality and engaging events.

Gavin Dowd is the founder and events producer of Word Out Media. He is a broadcast professional who has worked in LIVE television media for over 23 years and is an award-winning cameraman. ‘Lights, cameras, action’ are all part of what makes him tick. He is passionate about producing live media and making it affordable and accessible to cater for all budgets.

He lives in Gateshead where he worked for an international TV network from 1999 to 2017 travelling all over the globe to film and broadcast on location. Whether in a studio in the USA, a conference hall in the UK or a scenic landscape in Africa, Gavin brings a wealth of experience, having gained all round skills in LIVE event production, as well as planning and filming large scale events

Over the past 23 years, Gav as he is known by his colleagues, has been involved in many TV productions. Through Word Out Media he has set his focus to specialise in conference filming, LIVE streams and virtual events, for corporations, local authorities, businesses and charities. Gavin has also won two RTS awards for the CBBC documentaries, My Life: Into the Sun and My Life: My New Heart for MCC media.

“I love the buzz of LIVE filming and streaming” he says, “If you are considering the best option to stream your event, I am happy to guide you through the options available today and help you find the one that suits you best. As we like to say at Word Out Media, ‘Teamwork makes the stream work!’ 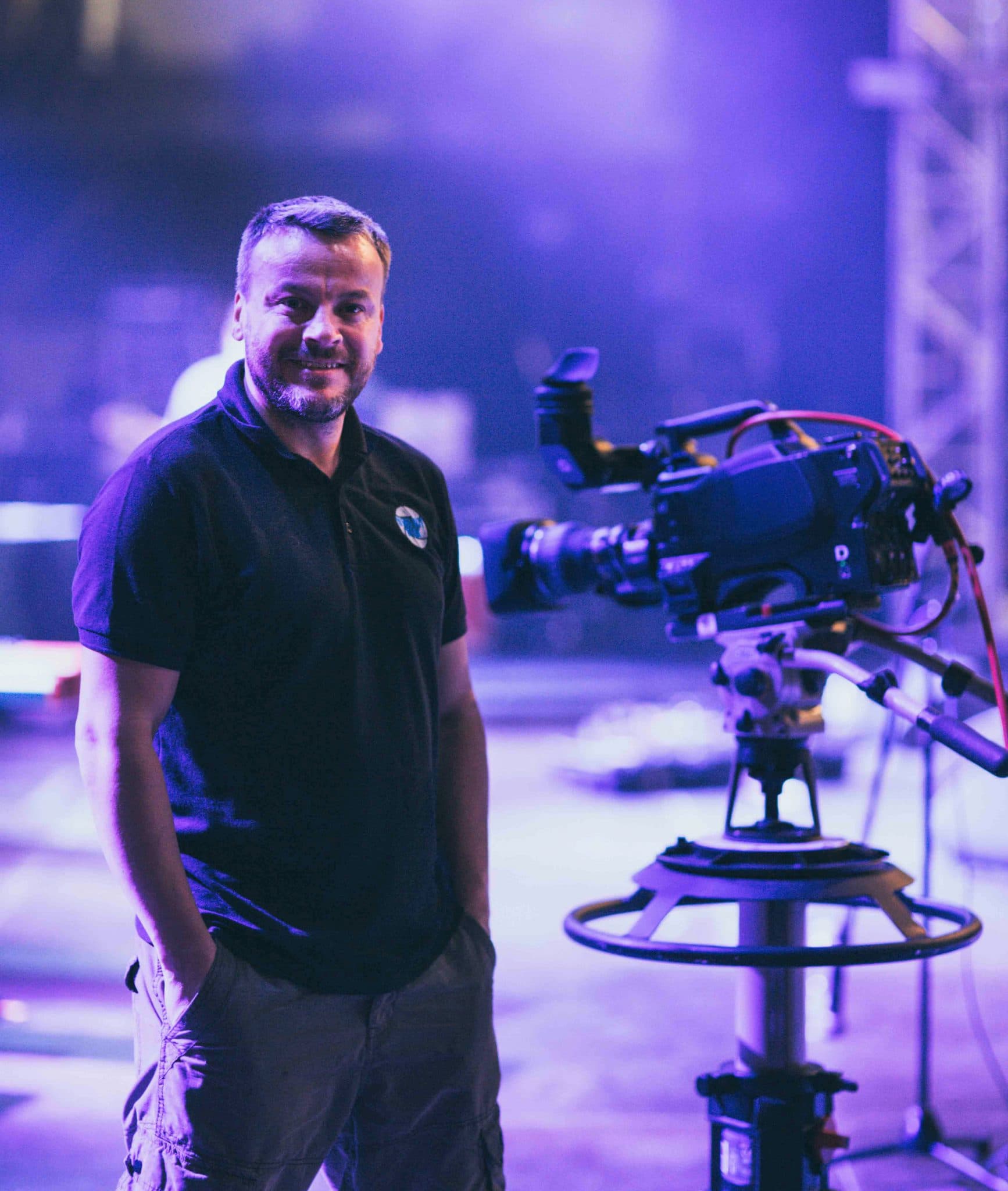 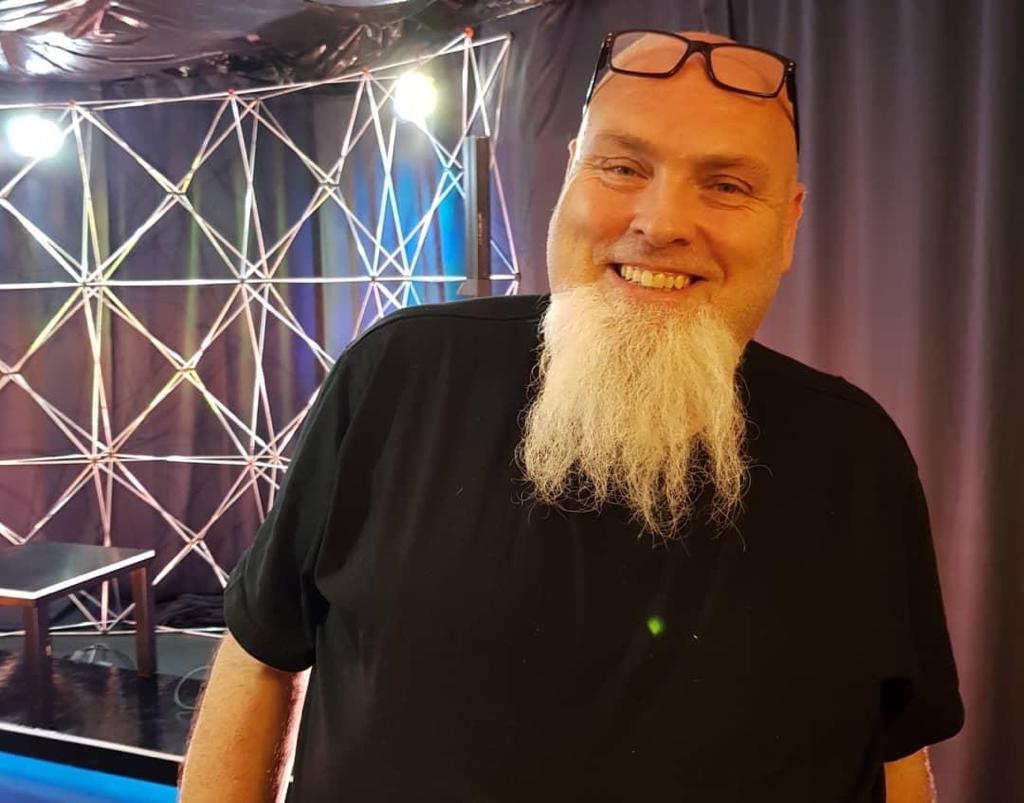 Stephen Cunningham is our technical supervisor with 34 years of experience across the industry.  He is one of those extraordinary people who make things happen behind the scenes. As our resident sound engineer, you may not see him, but you will definitely be able to hear anything he records with excellent clarity.

In addition, Steve is a recording producer, TV balance and guarantee engineer who has overseen studio installations, systems integration and trained other professionals in equipment usage. During his varied career he has also been a recording and touring musician with bands such as Lindisfarne and The Proud Ones.

Steve has been involved in TV broadcasting since 1998 and he has travelled extensively to many challenging locations to work on diverse projects. This includes documentaries on humanitarian relief. For example, the building of water wells to provide life-giving water in arid areas of East Africa. He has also documented the building of homes for children in Malawi, a country known to have over one million orphans; and other projects aimed at alleviating poverty.

While working abroad, Steve has tackled many LIVE events for TV broadcast, often in difficult or remote locations.  From filming on windy peaks in Cape Town, with unique recording challenges, to getting the sound perfect at open air concerts in Israel, there probably isn’t an event setting that Steve hasn’t mastered. He is at his happiest on an outside broadcast.

Steve also excels in his depth of knowledge of post-production, studio recording, sound on location and video recording.  He has managed the installation of studios in the UK and abroad for international broadcasters, often starting with an empty shell to create a fully operational studio. He is in demand all over the world, has worked in the USA, Europe, Africa, the Middle East, India and China, and continues to bring his wealth of experience to the UK via Word Out Media.

Benjamin Ryan Schwartz started his career in the TV and Film Industry in Australia in 2008, working on diverse productions. Ben has produced content for everything from daily magazine-style programmes to documentary filmmaking, LIVE sporting events and high end corporate productions. He is a highly-skilled cameraman with a creative eye that adds an enhanced level of attention to detail to the productions he is involved in.

As a producer and director Ben has an intuitive ability to understand what clients aim to accomplish by sharing their story on camera in a way that is most effective. He is highly resourceful and brings his own unique talents to the team at Word Out Media to help ensure we best deliver on all our projects, in keeping with the budget, without compromising on content or quality.

Ben has produced content for global players such as BBC, MGM, Netflix and UEFA. As a shooting producer / director, he loves working with people from all walks of life and giving them a voice to tell their unique stories honestly, emotionally and in a visually striking way. With international awards under his belt and years of LIVE broadcasting experience he is teamplayer and a driving force in making each production a success.

We are pleased to offer Ben’s services to our clients as part of our many services, whether it is conference or event filming, virtual events or LIVE streaming. 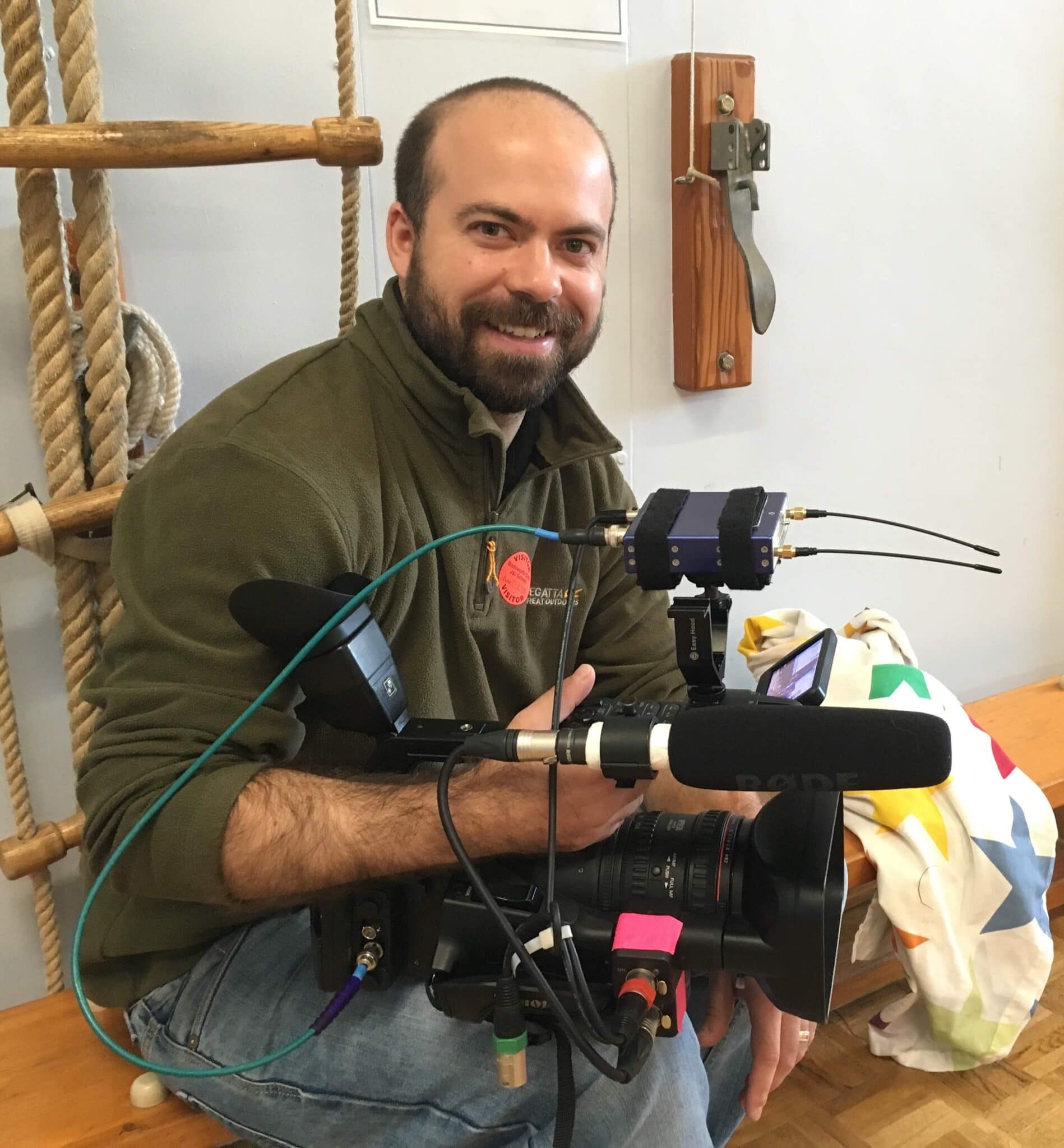 Contact Word Out Media today to discuss filming your conference, streaming your meeting or holding a virtual event.

Let's have a Word! 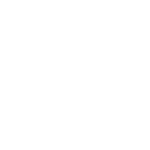 Word Out Media Ltd is a limited company. Registered in England No. 10669942
Registered Office: 18 Kells Lane, Gateshead, NE9 5SJ
We use cookies on our website to give you the most relevant experience by remembering your preferences and repeat visits. By clicking “Accept All”, you consent to the use of ALL the cookies. However, you may visit "Cookie Settings" to provide a controlled consent.
Cookie SettingsAccept All
Manage consent

This website uses cookies to improve your experience while you navigate through the website. Out of these, the cookies that are categorized as necessary are stored on your browser as they are essential for the working of basic functionalities of the website. We also use third-party cookies that help us analyze and understand how you use this website. These cookies will be stored in your browser only with your consent. You also have the option to opt-out of these cookies. But opting out of some of these cookies may affect your browsing experience.
Necessary Always Enabled
Necessary cookies are absolutely essential for the website to function properly. These cookies ensure basic functionalities and security features of the website, anonymously.
Functional
Functional cookies help to perform certain functionalities like sharing the content of the website on social media platforms, collect feedbacks, and other third-party features.
Performance
Performance cookies are used to understand and analyze the key performance indexes of the website which helps in delivering a better user experience for the visitors.
Analytics
Analytical cookies are used to understand how visitors interact with the website. These cookies help provide information on metrics the number of visitors, bounce rate, traffic source, etc.
Advertisement
Advertisement cookies are used to provide visitors with relevant ads and marketing campaigns. These cookies track visitors across websites and collect information to provide customized ads.
Others
Other uncategorized cookies are those that are being analyzed and have not been classified into a category as yet.
SAVE & ACCEPT